SINURGHA - Essential steps for an even bake and perfect diamond cuts

Sinurgha, or kibbeh in a pan, is a traditional kibbeh recipe that is one of our favorite dishes. Some refer to it as a lazy kibbeh, but it's more than just spreading kibbeh dough in a pan and filling it with kibbeh stuffing. The secret of a perfect sinurgha not only lies in the quality of the meat and how the ingredients are kneaded, but also in how it is cut and baked.

We'll talk about the secrets of a good kibbeh dough in another blog post in the future, but in this video and post, we show you how to "decorate" the sinurgha before baking and why this decorative cuts are essential for an even bake and not just for presentation.

Note: Make sure the knife touches the bottom of the tray

Divide a radius into equal segments by leaving a mark with the tip of your knife.

Note: For the diamond cuts, cut only the top layer. The knife should not touch the bottom of the tray.

Starting from each mark you made on each radius and going outward toward the edge of the tray, make parallel cuts to the adjacent radius.

Again, divide each unmarked radius into equal segments with the tip of your knife.

Starting from each mark and going outward toward the edge of the tray, make parallel cuts to the adjacent radius.

Pass the knife around the edge to separate the sinurgha from the tray.

With your finger, make a hole in the center of the sinurgha to help the oil ooze through all the cuts you made for an even bake.

let it cool in the fridge.

In a deep baking pan

In a hot oven 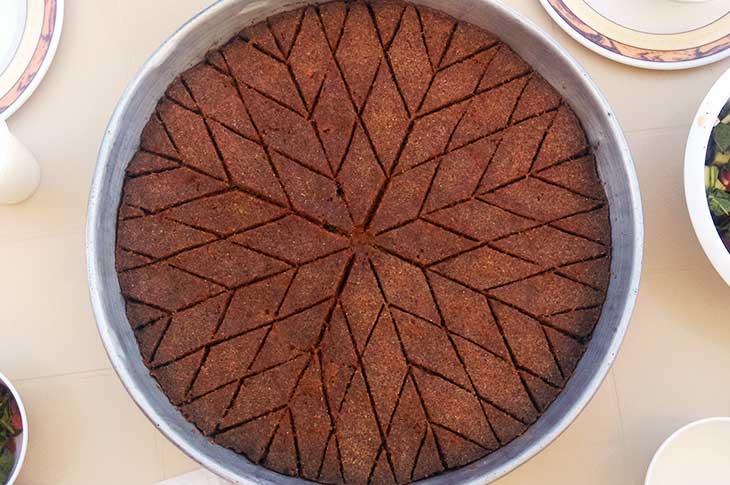 We serve each slice as one serving alongside a salad or a bowl of yogurt. 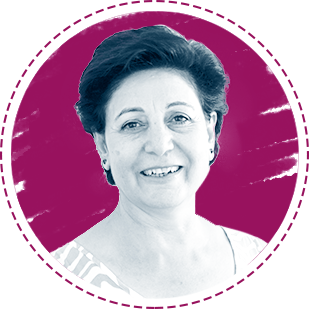 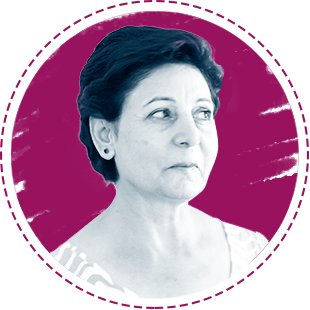 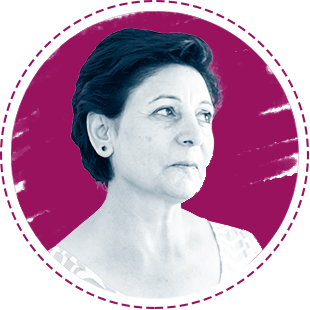 Parantzem is a mother and a housewife with a passion for food. Cooking is not a chore for her. It's more than a hobby, too. She just loves cooking, trying new recipes, and learning more and more about the culinary art.

Baking is another passion of Parantzem's. Her best memories are of baking with her late husband Boghos Kelian who was a comedian in the kitchen as he sang and danced behind the kitchen counter while perfecting his delicious treats. Parantzem continues on baking under the watchful eyes of her husband's spirit.

Condiments of the Chef
When the season gives us tomatoes, we prepare mouneh

Diary of Kitchen Failures
Mloukhieh turned out not that hard of a recipe afterall! 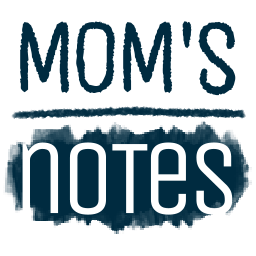 Thank you for your note!